Upcoming Dominican artist Firelei Báez this week opened her first solo exhibition. It is called ‘Bloodlines’ and can be seen at the Pérez Art Museum Miami. Firelei Báez (1981) raised in Dajabón, a hill in the Dominican Republic that borders with Haiti, created several new paintings for this exposition.

The exposition explores themes like black culture; Afro-Caribbean folklore; the cultural ambiguity of the Caribbean; and the black resistance movement in the Caribbean and the United States. Báez combines watercolors, sketches and sculptures into unique detailed works of art which blend past, present and future using decorative elements of fashion and body ornamentation. 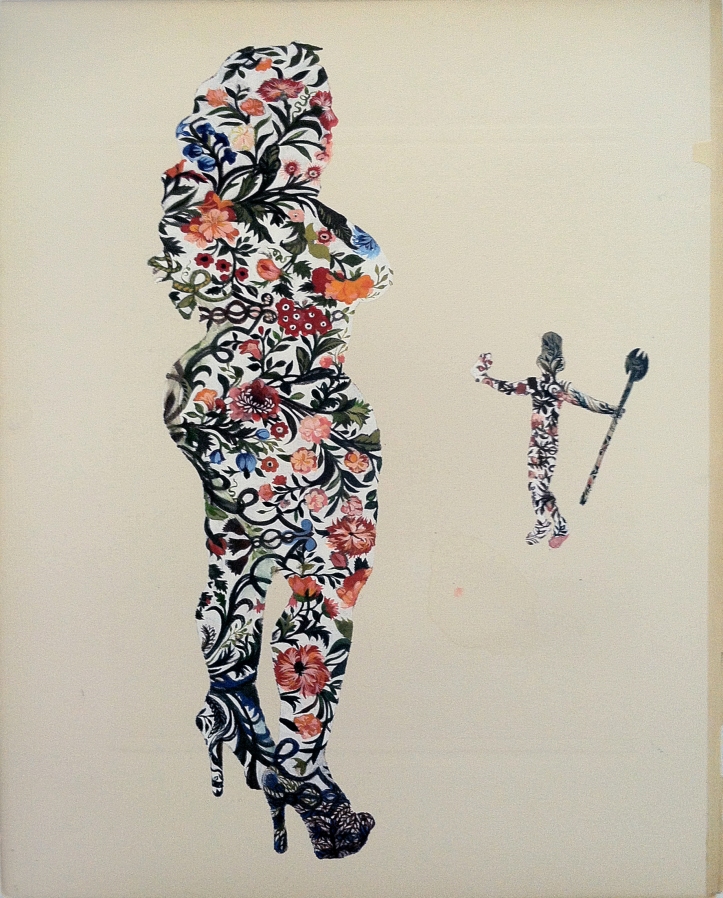 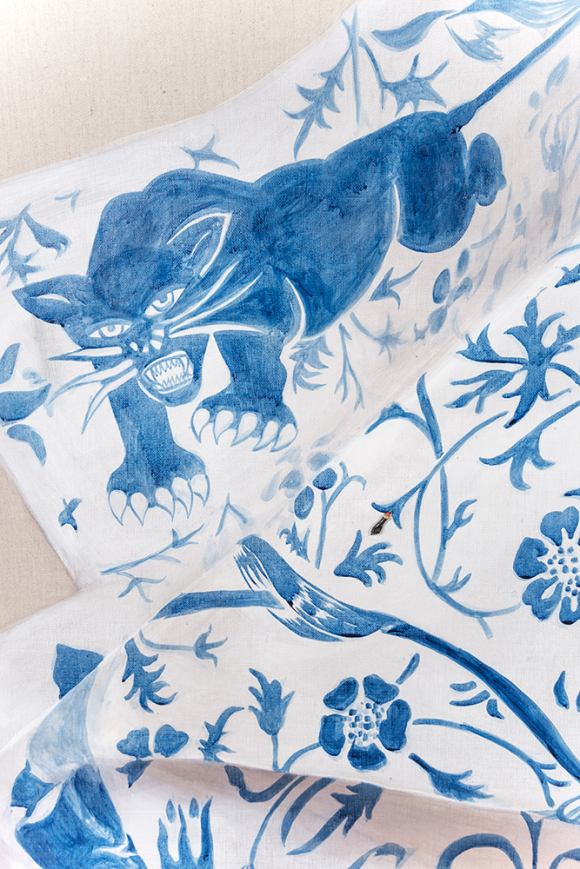